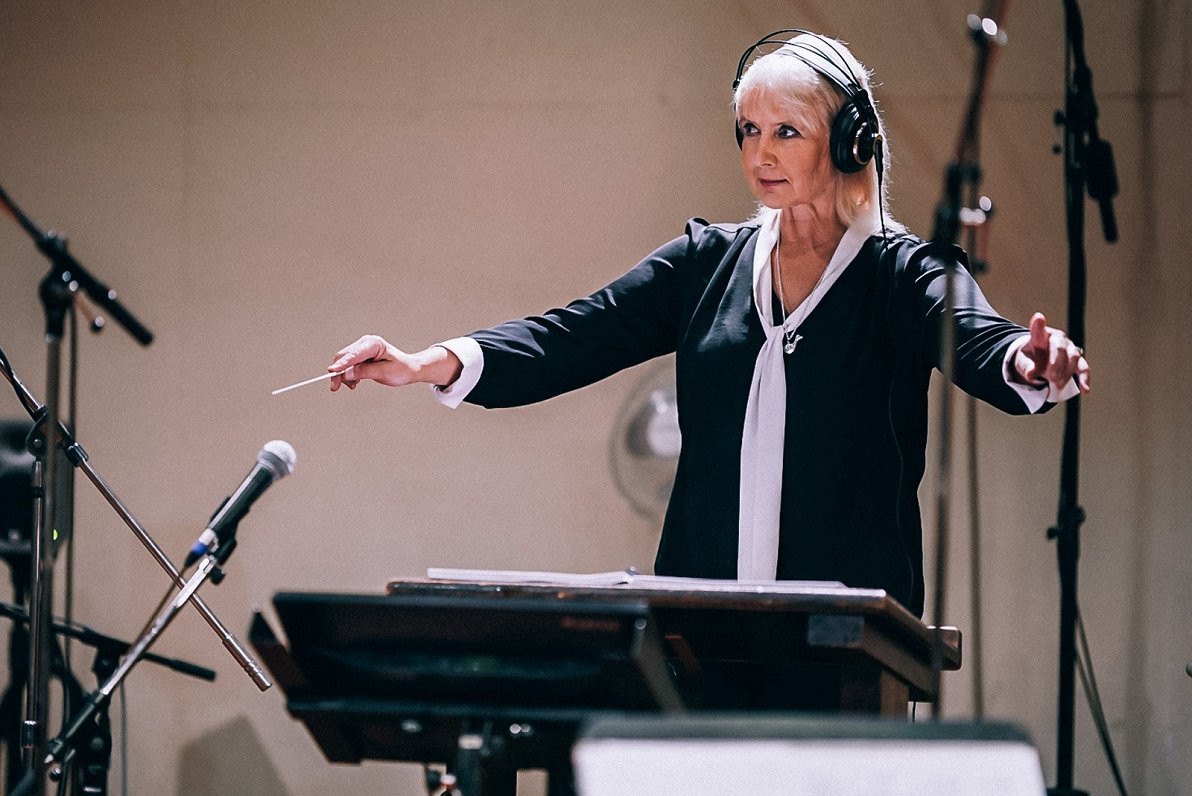 Lolita Ritmane, composer of the film "Blizzard of Souls", receives the award in category "Outstanding Original Score for an Independent Film"

The winners of the 2nd Annual SCL Awards were announced on Tuesday, March 2, 2021 during a virtual ceremony hosted by composer Michael Giacchino. The awards consist of 5 competitive categories voted on by members of the Society of Composers and Lyricists as well as an honorary award chosen by the SCL Awards Committee.