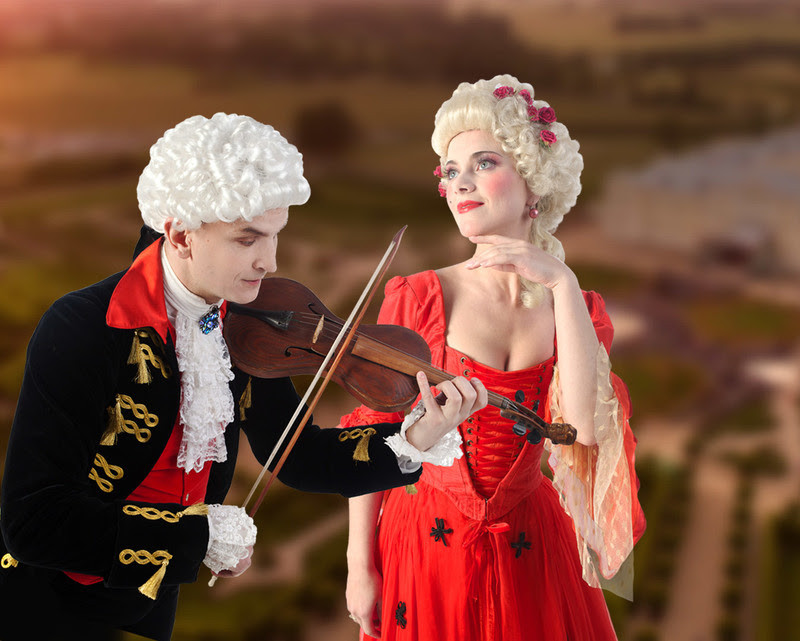 The festival will bring to light the masterpieces of Henry Purcell, Antonio Vivaldi, Johan Sebastian Bach, Claudio Monteverdi and other Baroque virtuosos. The music will be accompanied by exuberant costumes, authentic medieval and baroque instruments and architecture. Both Latvian and foreign artists will participate in the concert.

The opening on July 6 in the Great Guild will feature Italian, English and Spanish baroque music in the performance of the Swedish chamber orchestra O/Modernt. The festival will continue on July 7 in the Small Guild, July 9 in Rīga St. John's church and Rīga Cathedral.

On July 9, the festival will conclude at the Rundāle palace with a children's program in the morning and Antonio Vivaldi's 'Seasons' in the evening.