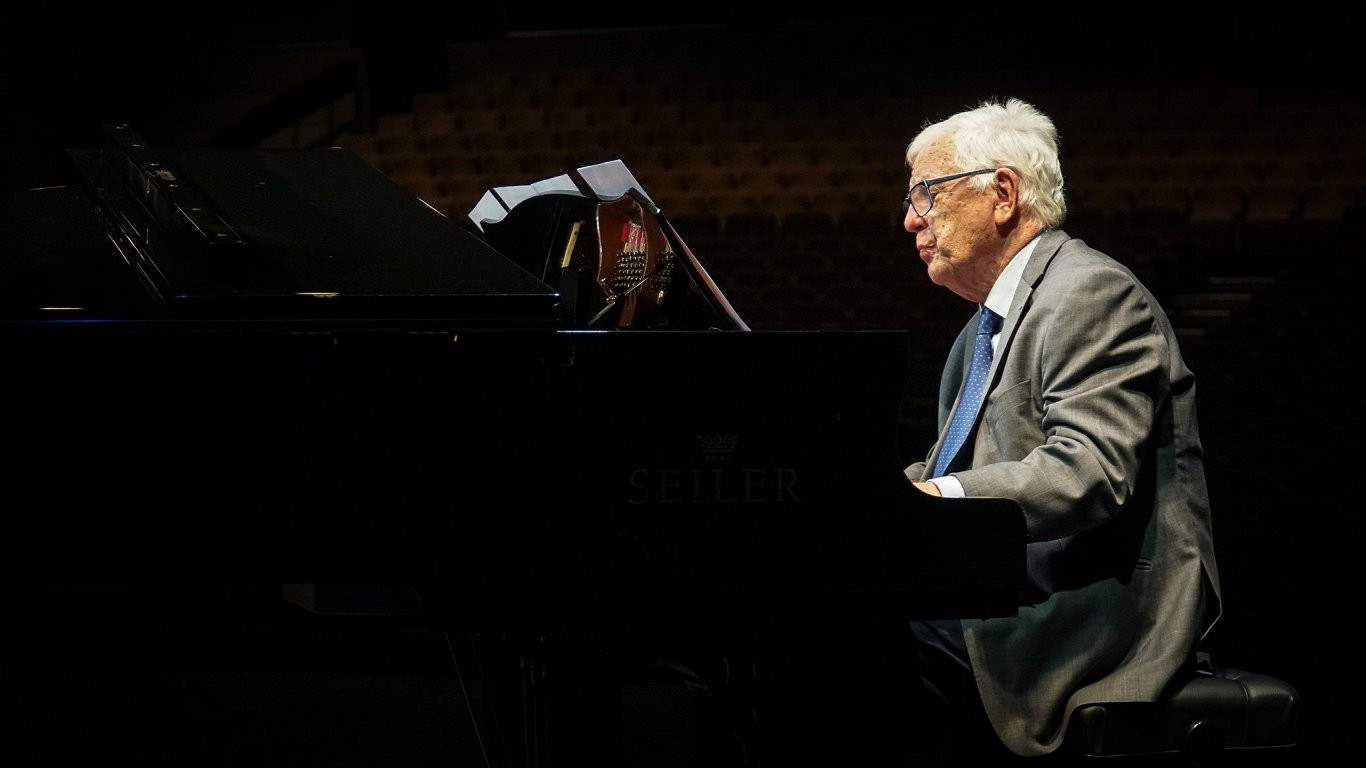 The government of Japan has announced foreigners who will receive state decorations. Among those is Latvian composer and pianist, maestro Raimonds Pauls, the Japanese embassy in Latvia said November 3. Raimonds Pauls has received the Order of the Rising Sun and Gold Rays with Neck Ribbon.

According to the embassy, the awards were bestowed for a contribution to Japan and Latvia's cultural connection via music, as well as understanding between both countries. The embassy said that Raimonds Pauls is a well-known musician in Japan, and his composition Dāvāja Māriņa has been performed by many Japanese singers.

When Raimonds Pauls was a deputy of the Saeima, he also participated in Japanese-Latvian parliament collaboration group and contributed to the exchange of cultural experience between the two countries.