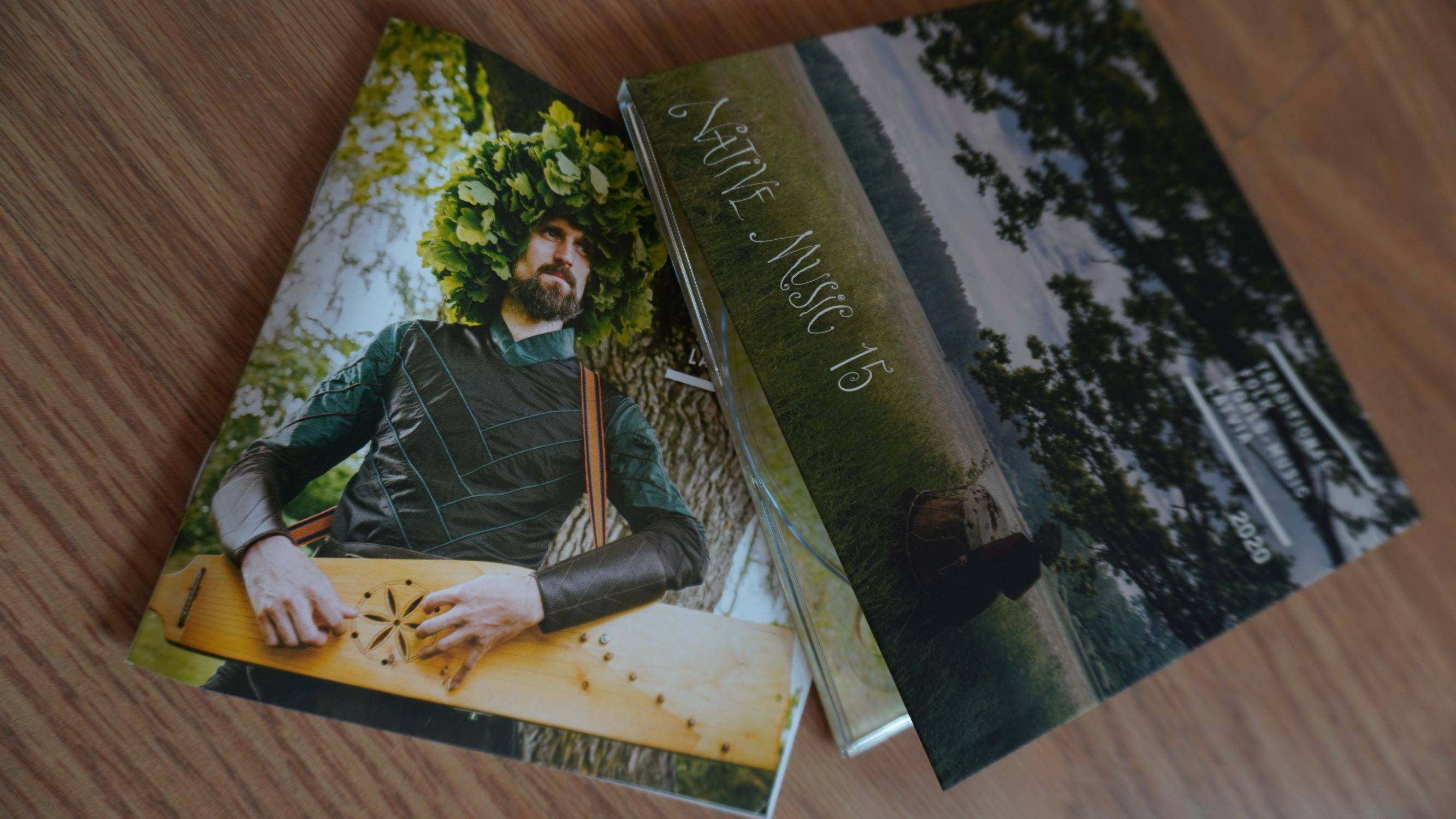 The record has been released for 15 years, but it was never available for wider audience to purchase locally or stream worldwide.

Director of the Latvian Music Information Center Egils Šēfers told LTV that usually this album is created annually as a tool for promoting Latvian folk music in the world. “It is given to Ministry of Culture to hand out at conferences, to give to partners and say - this is how folk music sounds in Latvia this year.”

However, in the context of the COVID-19 pandemic this year, it has been decided to make the album available almost worldwide this year. Šēfers also said that this could become an annual tradition.

Every year, the music sample tries to show what is happening in Latvia's ethnic music, said the author of the album concept, Lauma Bērza.

The new album will be available on streaming platforms on Friday, October 2.

Each year, the Latvian Music Information Centre, with the support of the National Culture Capital Foundation, presents the sample “Native Music” in the international music forum WOMEX. This year, the Forum will only be held online from October 21-25 due to the pandemic.