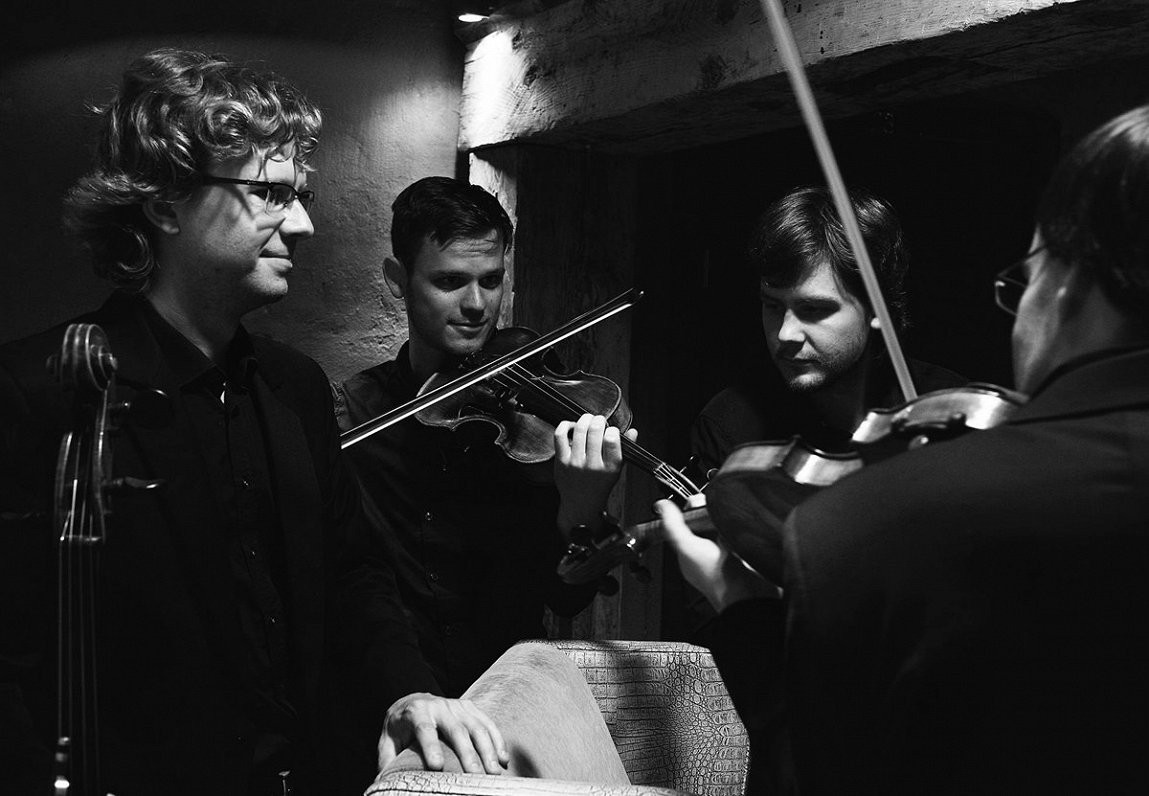 This spring, the first Baltic Music Days festival will be held in Estonia, according to the Baltic Contemporary Music Network's release January 26.

The festival dedicated to Baltic contemporary music has been initiated by the Estonian, Latvian and Lithuanian Composers' Unions with the aim to reach a wider foreign audience and provide a better overview and understanding of the current contemporary music scene in the neighboring countries.

This year's opening concert will be held in Tartu, the second largest city in Estonia. The festival will take place from April 22 to May 2 in Tallinn and Tartu.

Alongside local performers, the program will include musicians from Latvia and Lithuania. Every piece in the concert program is composed exclusively by the Baltic contemporary music composers. The concert will also be available via streaming platform online.

The festival will take place in a different Baltic country and city each year. Next year the Baltic Music Days will be held in Kaunas, Lithuania followed by Riga, Latvia in 2023, and then return back to Estonia again in 2024.

Each year the compositions and concerts will revolve around a central festival theme. The focus of 2021 is "DNA" which seeks a dialogue between science, biological genetics, musical thinking and cultural origins.

Baltic Contemporary Music Network was established in 2019 with the aim of jointly developing the international visibility of outstanding Baltic musicians and composers. The network's objective is to provide support to the scene, strengthen international relations, build new connections, generate collaborations and increase performance opportunities abroad focusing essentially on the neighboring countries.