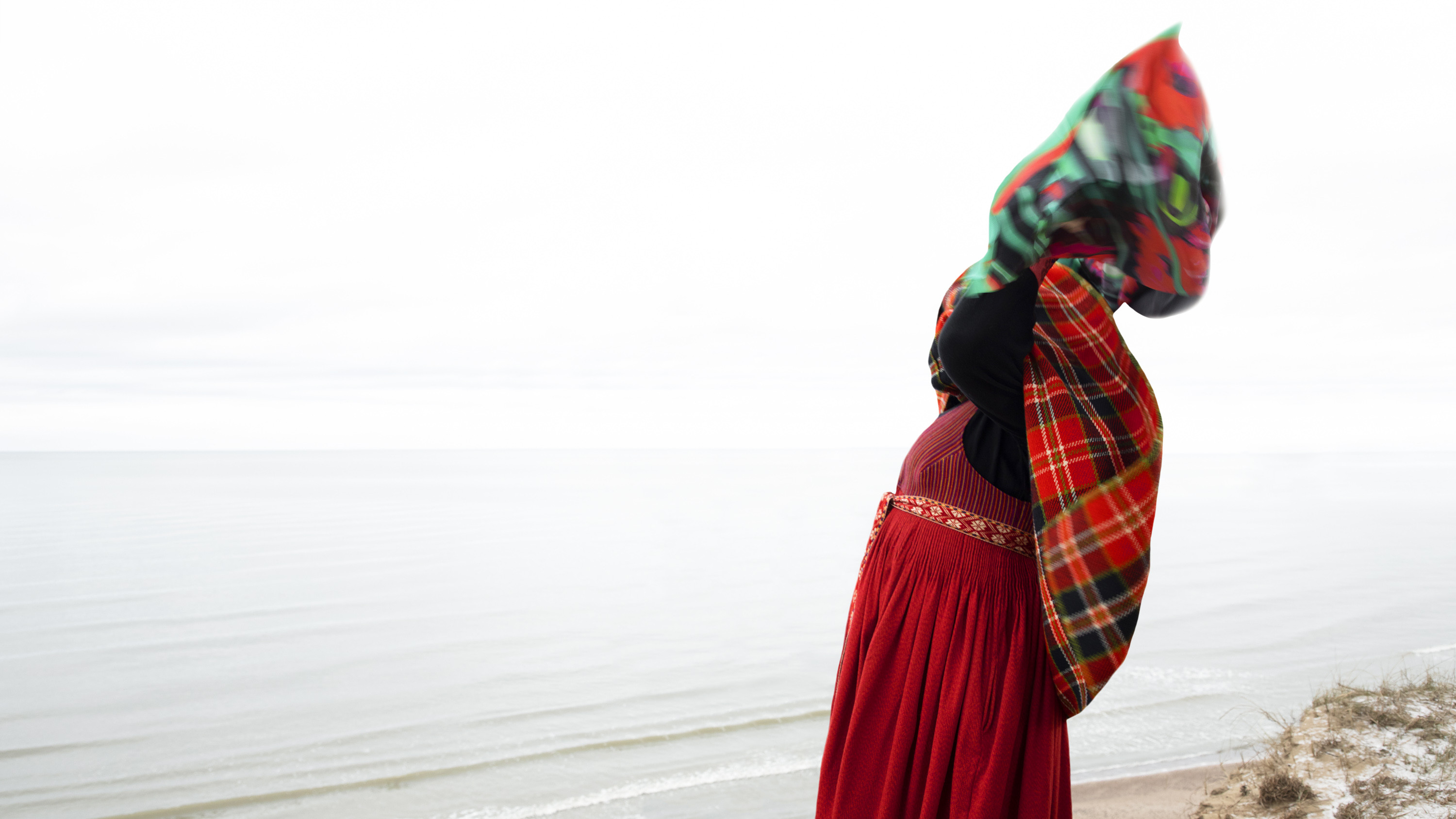 “Opera “Suitu sāga” by Rihards Dubra is a story of deep Courland origin – it is about passionate love, the sign of which almost for 400 years has been the unique Suitu national costume. It is a story about Alšvaga rulers Johann and Barbara, who were ready to sacrifices for each other. It is the first opera that has ever been commissioned by Liepāja,” tells Uldis Lipskis, the manager of Liepāja Symphony Orchestra.

Liepāja – a special anchor culture place on the western coast of our country can be proud of deep and long relationship with the opera genre. Peter Biron, the Duke of Courland and Zemgale loved opera and often visited the duchy’s main port town together with his opera troupe on its guest performances. It was in Liepāja, that opera “Cyrus und Cassandana” composed in 1784 by Franz Adam Feichtner, the Kapellmeister of the duchy’s court, had its world premiere.

In the 20th century, Liepāja was proud of its opera house; opuses by European leading musicians soon after their creation were performed there and a number of famous opera singers started their career in this house. In 1960, Liepāja opera house hosted the world premiere of “The marriage of Munchausen” by Jānis Ķepītis. In the beginning of the 21st century Liepāja Symphony Orchestra received the prestigious Great Music Award for the staging of Mozart’s opera “The Abduction from the Seraglio” conducted by Imants Resnis in Liepāja Theatre.

Rihards Dubra, one of Latvian composers demanded in the world, has composed a work that is based on historic events in Courland 400 years ago. It is a story about love, sacrifice, courage, and fidelity unto death. The author of the libretto is the then Alsunga Dean Gatis Mārtiņš Bezdelīga, and the director is Leons Leščinskis from Liepāja.

"Suitu Sāga" will be premiered on 8 November at 7 p.m. and on 9 November at 6 p.m. in Liepāja Concert Hall “GREAT AMBER”.