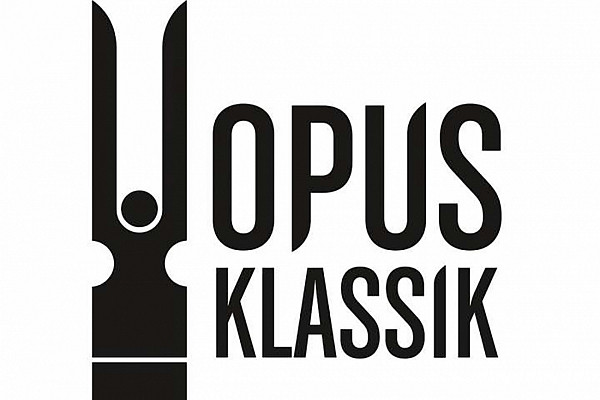 The nominations for the prestigious Opus Klassik (formerly Echo Klassik) music recording awards have been announced. A number of recordings involving Latvian musicians are among the nominees, but this year has been particularly successful for the Skani Latvian national recording label. In fact, all of the albums submitted by Skani have received nominations.

“Even though this is a wonderful honour, such recognition is in fact not so surprising,” says Egīls Šēfers, the director of Skani. “The albums nominated for international recording awards are ones that have over the past year received outstanding international critical acclaim. This means reviews in reputable media and publications, and in this sense last year was especially successful for Skani albums. With our albums, we have delighted critics from The Times, The Independent, Gramophone, BBC Music Magazine, The Arts Desk and many others. You must understand: several hundred albums of classical music are released every week, and getting critics to pay attention specifically to our albums – especially if it’s an album of music by contemporary Latvian composers, which is by no means the most popular genre – is the biggest challenge. I am truly overjoyed that we have succeeded. However, it is all based on strong, convincing and expressive musical performances, and these awards are just further proof that this is something we can be proud of in Latvia in the field of classical music.”

The Tālivaldis Ķeniņš album released by Skani has been nominated in three categories. Violinist Eva Bindere has been nominated for soloist of the year and best instrumental solo recording of the year for her recording of Ķeniņš’ Violin Concerto, which was recorded last year in the Great Guild Hall in Riga with Normunds Šnē as sound producer. The Latvian National Symphony Orchestra and conductor Andris Poga are nominated for best symphonic recording of 20th-/21st-century music. The album includes Ķeniņš’ Violin Concerto, the Concerto for 5 Percussionists and Orchestra, and Beatae voces tenebrae.

Singer Inga Kalna has received a nomination for best female singer of the year for her work on the Skani album Das Rosenband, recorded last year with pianist Diāna Ketlere at the Great Amber Concert Hall in Liepāja under the direction of soung producer Normunds Slava. The album features solo songs by Alfrēds Kalniņš, Jānis Mediņš and Richard Strauss.

Pianist Daumants Liepiņš is nominated for best young artist of the year for his performance on the Skani album Rachmaninoff: Zemzaris, recorded last year at the Great Amber Concert Hall in Liepāja with sound producer Normunds Slava. It focuses on piano music by composers Imants Zemzaris and Sergei Rachmaninoff.

The Schola Cantorum Riga early music ensemble has received a nomination in the category for best vocal music recording. The ensemble’s Vox Clara album is released by Skani and was also recorded last year at the Great Amber Concert Hall in Liepāja, with Jānis Straume as sound producer. It features Late Medieval sacred music from Riga, Lund, Limoges and Hamburg.