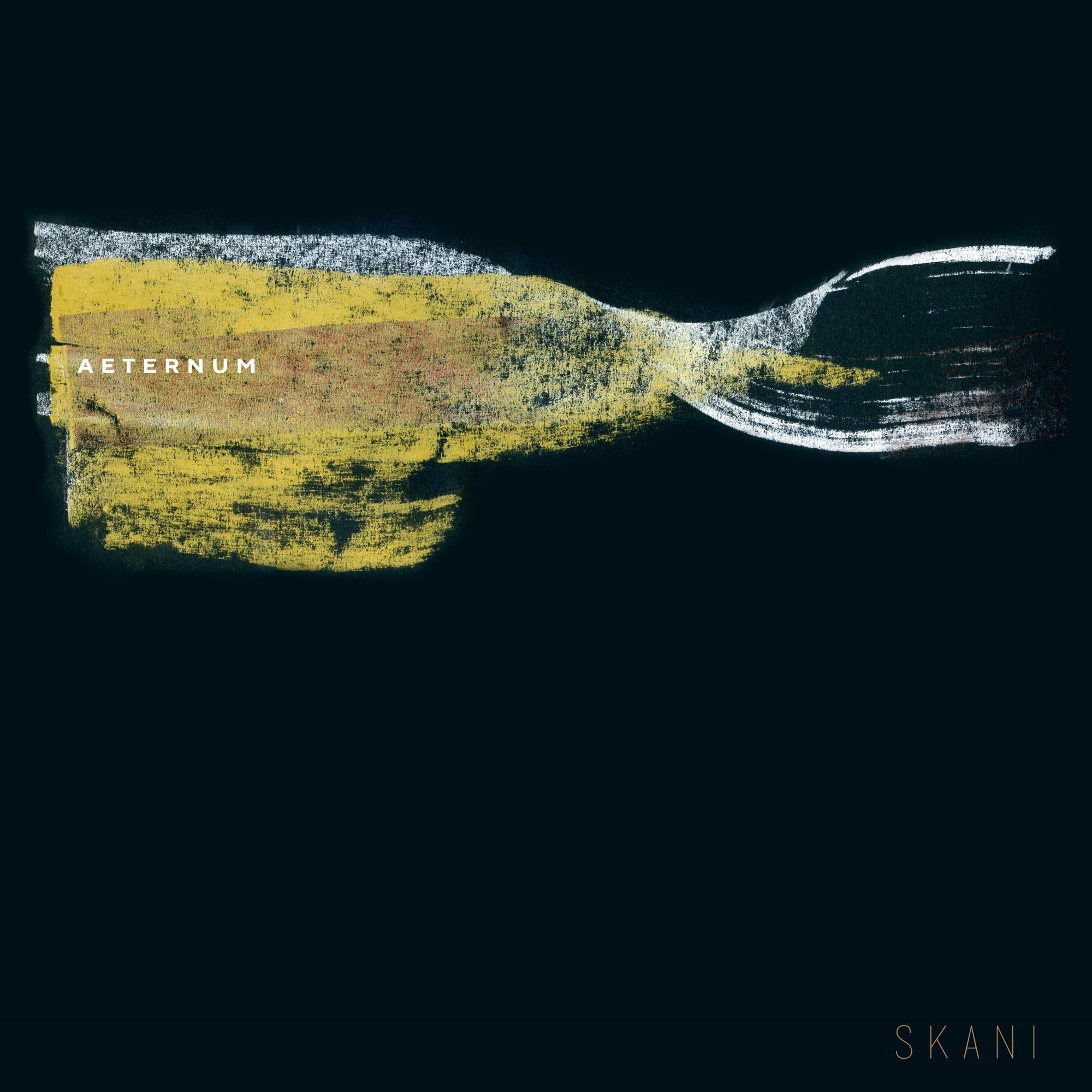 From Latvian label SKANi, "Aeternum" (meaning “forever, eternally”) is the fruition of a 3-year project, creating a rich new repertoire of choral music as part of Latvia’s 2018 centenary celebrations.

As a special and enduring gift to the future generations of Latvia, they commissioned a new repertoire of choral music to form the backbone of the Song and Dance Festival.

The result was a creative laboratory in which 77 of Latvia’s most dynamic choral composers wrote new music for both professional and amateur choirs. The best 16 tracks were selected for Aeternum.

Sirmais and his choir premiered the songs in 5 concerts over 3 years at the National Library of Latvia, concluding on May 4 2018. The final grand concert saw the State Choir “Latvija” joined by the Chamber Choir “Ave Sol”, the Latvian Radio Choir and 18 leading Latvian amateur choirs to perform 14 songs from the project.

Artistic Director and Chief Conductor Māris Sirmais said: “The works composed in this initiative are dedicated to the best amateur choirs in Latvia and will introduce the world to the high quality of Latvian music. The goal was to create real and lasting spiritual values that will live on long after our country’s centenary. We can take pride in the fact that such a relatively small nation has not only so many composers creating such high-calibre music, but also choirs that can perform it at such a high level.”

Both established and emerging composers feature on the album, showcasing an exciting mix of influences and backgrounds such as classical, folk, pop, rock, underground and electronic music.