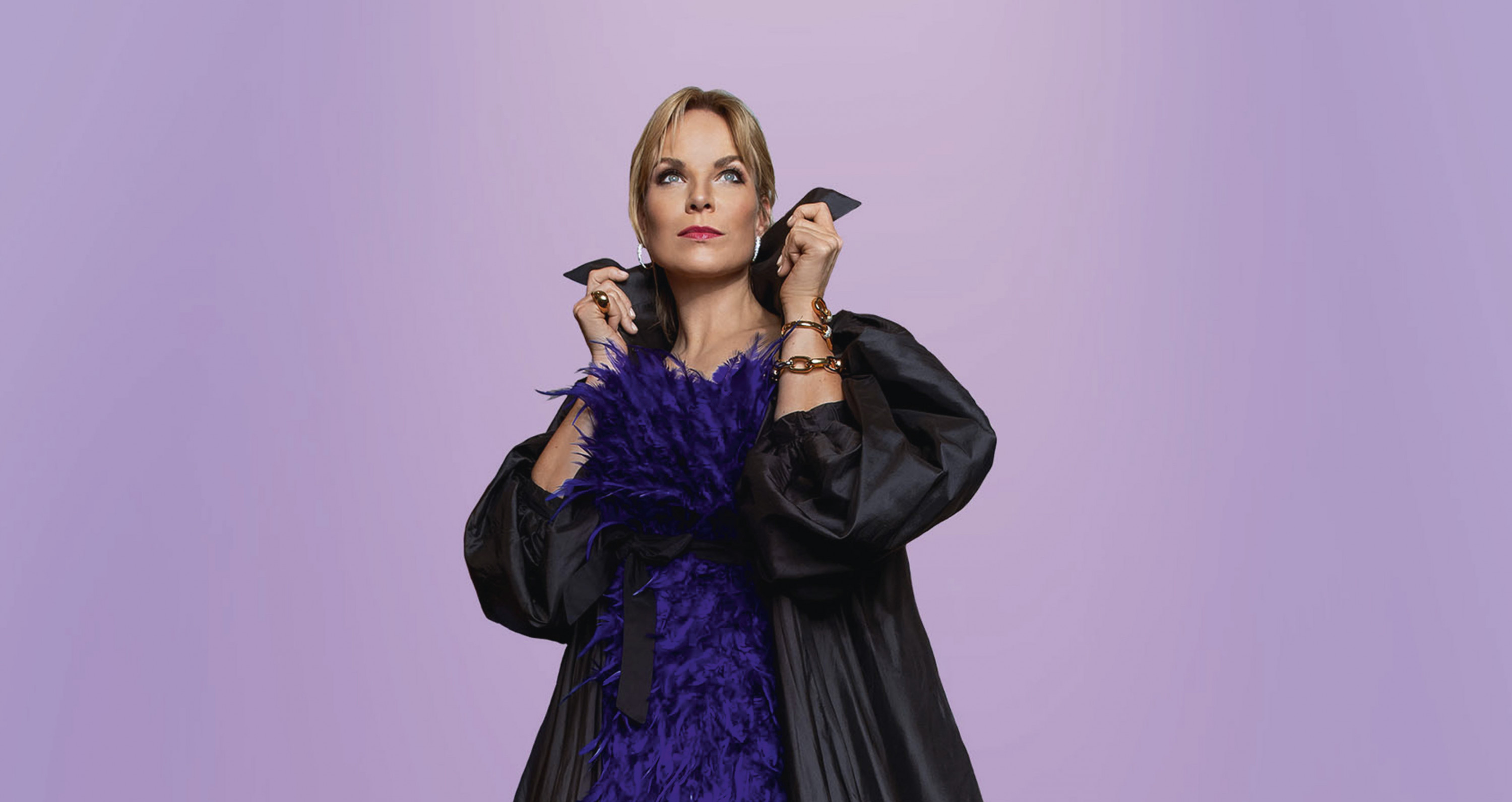 For many years, Elīna Garanča has been captivating audiences in the world’s most prestigious opera houses and concert halls: the Metropolitan, Covent Garden, Bayerische Staatsoper, Carnegie Hall in New York, Wigmore Hall in London, Concertgebow in Amsterdam, and elsewhere. The singer’s multifaceted concert programs include compositions from Schubert and Schumann to Richard Straus, Rachmaninov and Raimonds Pauls. Her interpretations of leading roles in operas are said to be iconic. Garanča delves deeply into each role – her beautiful, passionate voice radiates strength and warmth, accompanied by a regal stance and stage presence. Since 2005, she is with the Deutsche Grammophon recording company, and four of her seven solo albums have received the ECHO Klassik award.  On November 6, Elīna Garanča will release her album Schumann & Brahms Lieder together with pianist Malcolm Martineau. After an absence of five years, Elīna Garanča will once again step on the stage of the Latvian National Opera.

The British conductor Karel Mark Chichon mesmerizes audiences with his temperament, passion, and musicality.  Since 2017, he has been the chief conductor and artistic director of the Grand Canary Philharmonic.  In 2012, Her Majesty the Queen of England Elisabeth II appointed Chichon Officer of the Order of the British Empire (OBE) for his distinguished services to music, and in 2016, he was elected Fellow of the London Royal Academy of Music for his professional accomplishments. He has collaborated with such celebrated orchestras as the Royal Concertgebouw and London Symphony and has conducted at the New York Metropolitan, Wien Staatsoper, Deutsche Oper Berlin, Bayerische Staatsoper in Munich, and elsewhere.