The Latvian Radio Choir and Marina Rebeka – prizewinners of ICMA 2020! 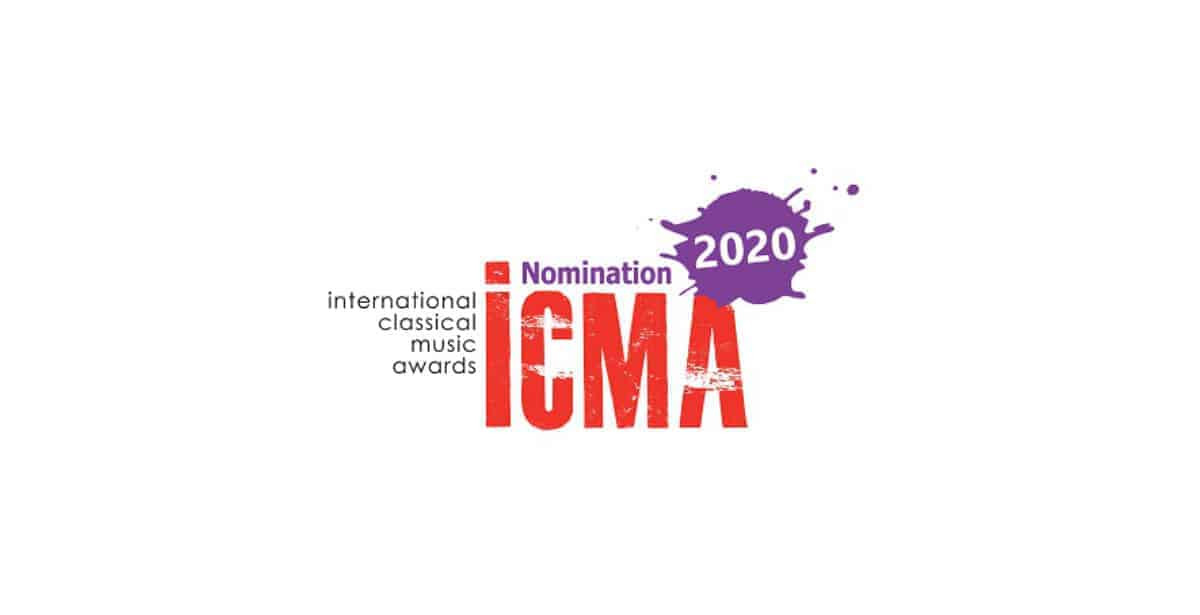 Today, the ICMA (International Classical Music Awards) have announced the 2020 winners in all the nomination categories. The Latvian Radio Choir has won in the category of Choral Works with the album of P. Tchaikovsky's sacred choral works.
The list of finalists was announced already at the end of 2019, including the Latvian Radio Choir - the honourable jury chose to include the album of Tchaikovsky's sacred music which contains Liturgy of St. John Chrysostom and the Nine Sacred Pieces. The recording featured the Latvian Radio Choir and its creative director Sigvards Kļava, and it was released by the recording label ONDINE in June 2019.

“The Latvian singer Marina Rebeka embodies, perhaps more than any other, the idea of the ‘absolute soprano’: her repertoire spanning from Baroque to Verismo, from Belcanto to Russian music. She always stands out for the astounding perfection of her singing, her immaculate diction in many languages and a moving commitment to the theatrical demands of the different characters.” (www.icma-info.com)

Overall, in 2020 the ICMA jury had nominated 390 audio and video pieces by 130 recording labels.