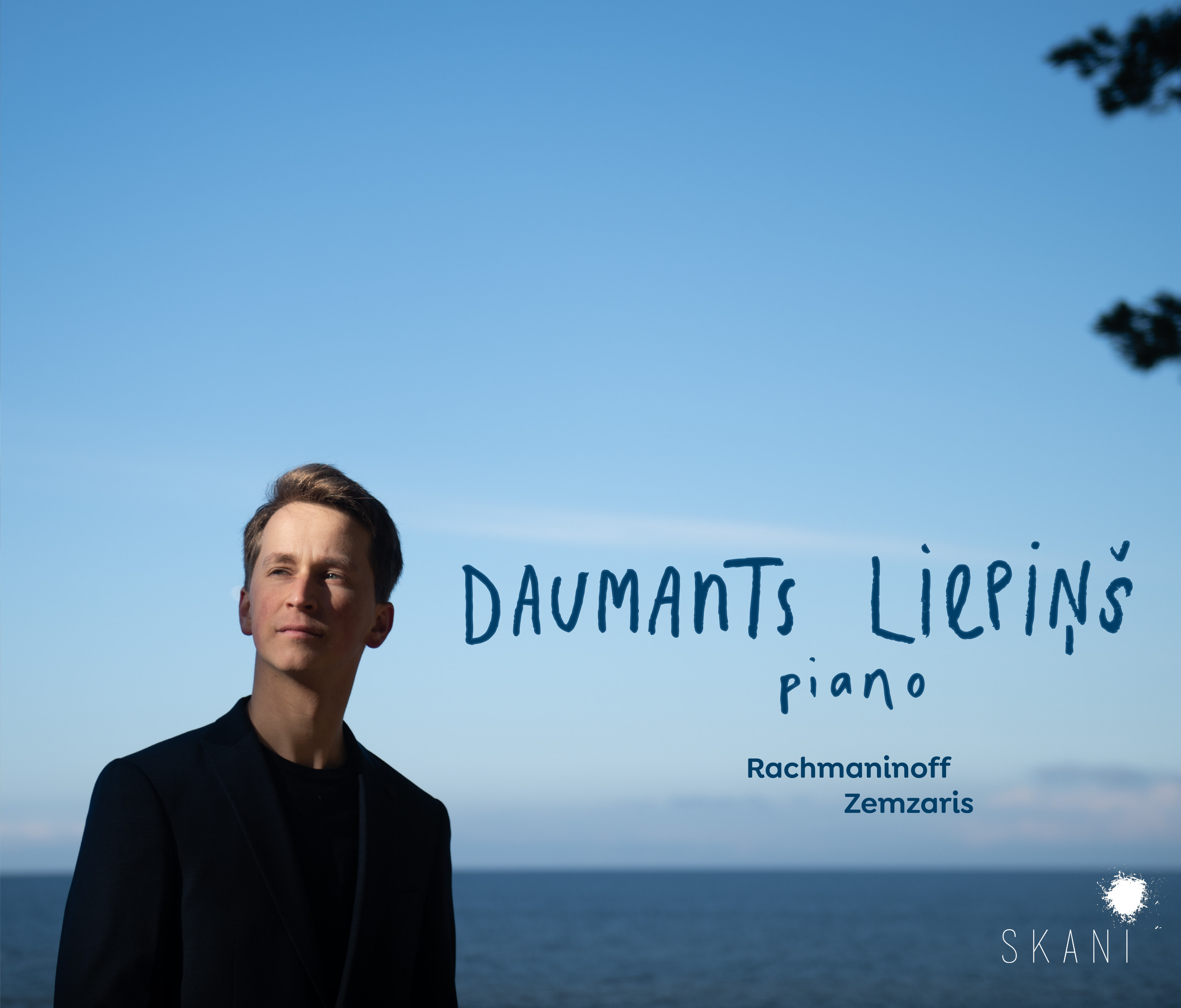 SKANi is to release the debut album from young Latvian rising star pianist Daumants Liepiņš who at the age of 26 has already established himself as one of the most promising pianists of his generation, winning major international piano competitions and performing at some of the world’s most prestigious concert halls and festivals.

In his debut recording, he pairs Rachmaninoff including the Sonata No. 2 – a work that featured in his winning performance at the Vendome Prize competition final at Verbier Festival last year - with the world premiere recording of a sonata by living Latvian composer, teacher and music critic, Imants Zemzaris.

Liepiņš’ programme choice is inspired by his time spent in Latvia during the COVID-19 pandemic. Having had most of his concert performances cancelled over the summer months, he has spent much of his time walking outdoors including at one of his favourite places – the sandy beaches of his homeland. Listening to the seagulls and the waves on the Baltic coast he had the thought to pair Rachmaninoff's well known Etude-Tableaux Op. 39 No. 2, unofficially titled “The sea and the seagulls”, with Zemzaris’ “Seagull” Sonata.

Daumants Liepiņš: Rachmaninoff, Zemzaris will be released (CD or download) on 20 November.